29 talented drivers from different countries like Jordan, Saudi Arabia, Abu Dhabi, Qatar, Kuwait & etc... has joined the Kuwait International Rally 2013. The event was held from March 21 -23, 2013 in Julai'a. Below are some of my clicks during the event. 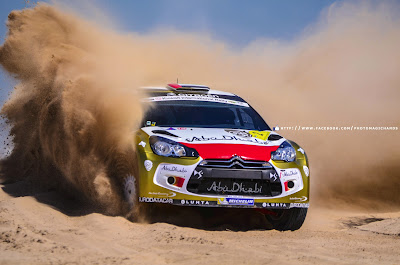 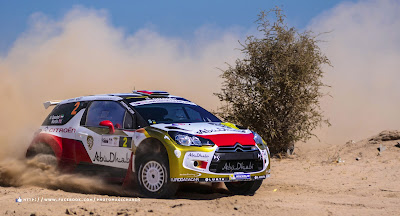 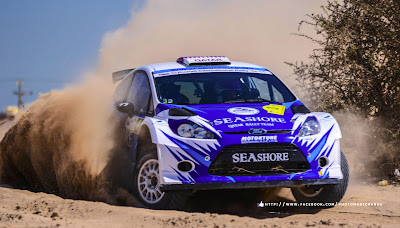 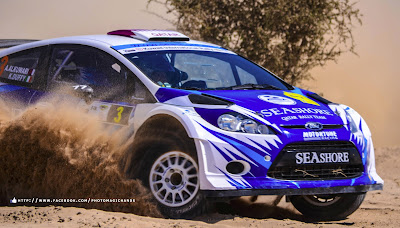 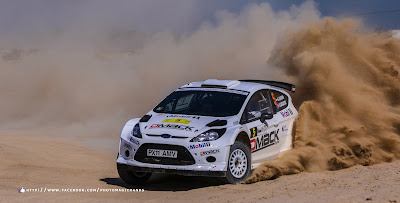 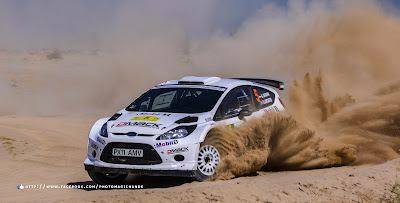 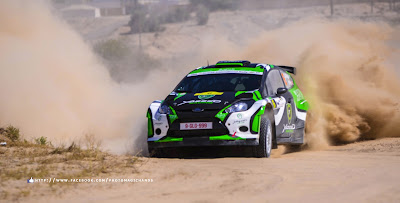 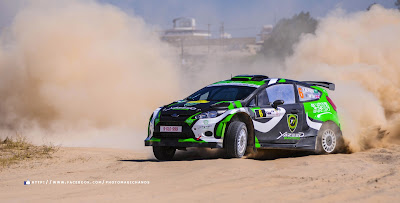 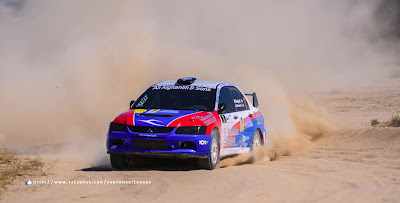 The event officially started on Friday. The event & location was pretty well-planned and coordinated. I decided to shoot in SS1 track in Julaia as i believe that this is the best place for photographers in shooting the riders.

This year i have met several photo enthusiasts in the track more than previous years. Basically because KMRC has announced the news through newspapers and television from the past weeks. 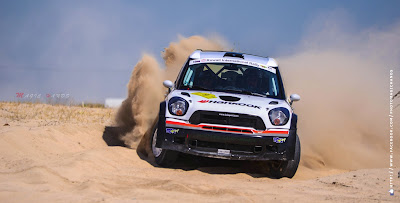 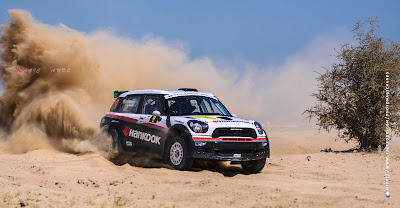 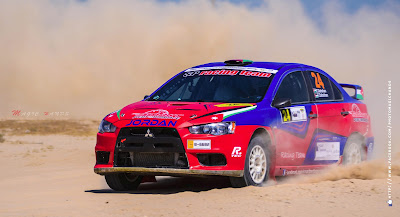 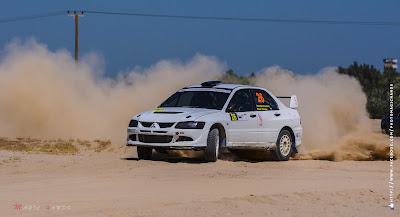 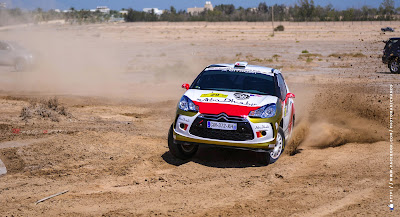 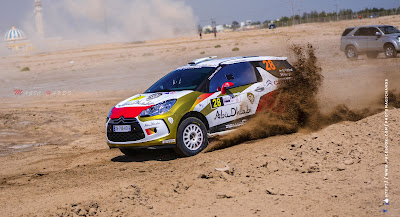 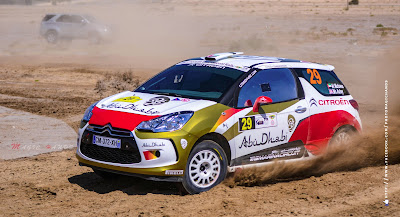 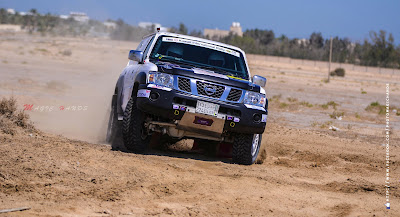 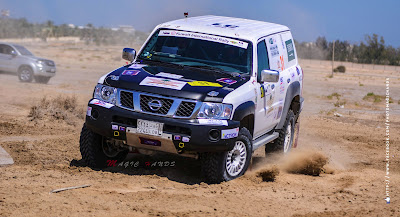 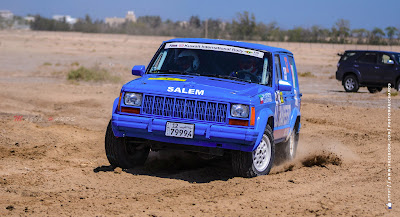 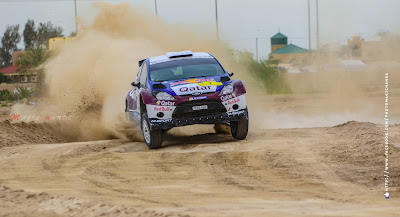 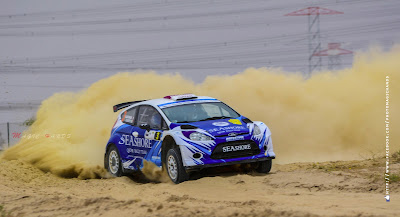 On the the 2nd day of the rally, i decided to shoot from the track next to SS8. I have been here and did several shots before and so i am quite comfortable that this is the best spot to take photos. The place is actually in the military trench area. I enjoyed watching the Saturday drift drives, however, it's a bit boring as i was shooting alone that time. All my friends got engaged in some other things and they are not able to come on the 2nd day.

I have read from the frame work that KMRC has made more efforts this year than the previous years. They had pop up more advertisements through newspapers and through social medias to reach the public.


Over-all it was an enjoyable rally and i'm really happy with my shots :)  Kudos to KMRC for a very successful event!