Thanks For all the crew behind this contest

Copy from shutterxpose.com
visit for more details.
ShutterXpose team is pleased to announce the winners of their 1st Photography Contest under the theme “Expression of Love“.
The winners are:
Congratulation’s !!!
ShutterXpose Page
Brief Summary of the Contest

The contest was open to all residents of Kuwait. The contestant had to upload their best image based on the theme of the contest and invite their friends and folks to vote for their image. The Photo contest had a considerable good response. We received a total of 37 entries and only 25 entries were qualified and moderated based on the theme, the contest was held for a 1 month period (19th August – 19th September, 2012). The contest received a total of 3000+ votes from more than 10 countries including Kuwait. As per the rules Top 5 entries with maximum votes were selected to qualify for the Judges technical evaluation round, the last 48 hrs of the contest was quite interesting with votes swinging in favour of few participants, finally there were Ties in 3 spots which ultimately gave 8 entrants to enter the evaluation round.
The Jury (3 judge panel) members had a daunting task ahead, each jury member had to evaluate the image based on the following technical criteria :
The total point system was on a scale of 10, at the end of the evaluation round the total aggregate point from all the judges against each image were calculated and the final 3 winners were selected.

The 3 panel Jury members are Professional photographer who have excelled in the field of photography with couple of awards under their name. A brief summary of their portfolio would be added in my coming post soon.
Congratulation to all the participants. Taking part in such photography contest is just a stepping stone to your long cherished dream to be recognised as a photographer.
We at ShutterXpose extend our warm wishes to all the participants, Indians in Kuwait (IIK), Blogger Mathai, The Grapevine Kuwait as well the readers here for helping us to make this contest a great success. ShutterXpose would organise many such contests in the future. 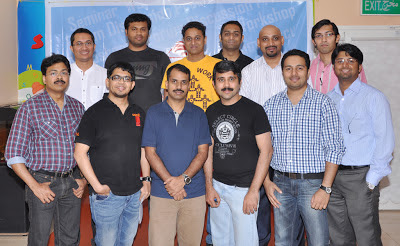 other participants and merit awards 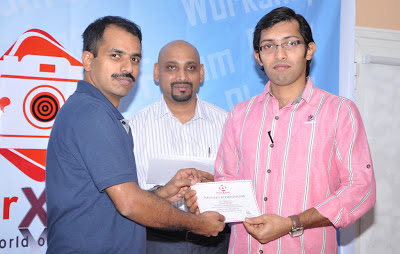 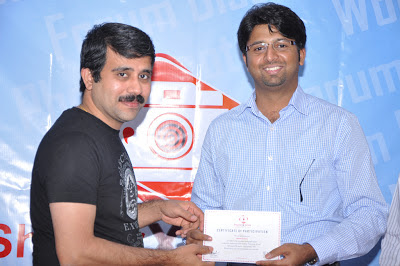 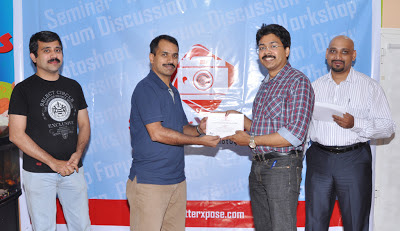 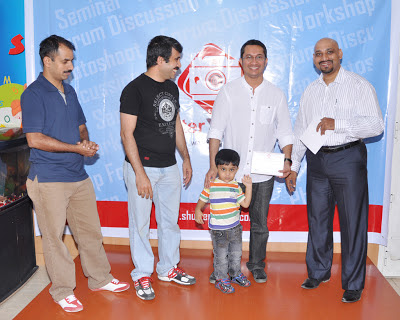 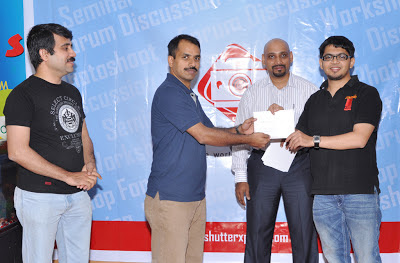 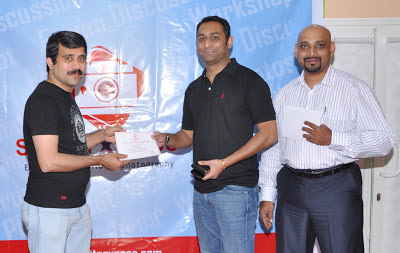 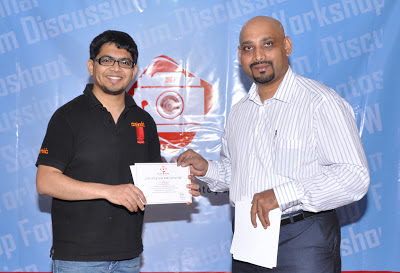 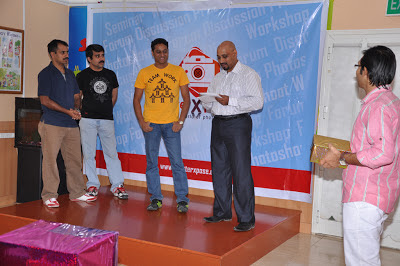 Thanks ShutterXpose team for the very best support.
Posted by Magic Hands at 1:30 AM No comments: Links to this post

As a blogger i just got an idea of writing something historical for my blog readers.
i would like to start with something near by my local home town.

This Masjid is located at Kodungallur, about 37-km from Thrissur, Kerala INDIA.
This Masjid resembles temple. Built in 628 AD, in Al Hijra 7, that is, 7 years after Prophet's migration to Madina, it is the oldest and First Masjid in India and the second oldest in the world.
I heared in my child age about this Masjid,

Posted by Magic Hands at 3:01 AM No comments: Links to this post

It was so happy on that day when i nominated to the competition along the group members in Q8 expats photography club with the theme "water" .. first of all the message  i am receiving from Mr Adil Javed 'the founder and coordinator of the group', i was not set for the Action.. but as far as this was my first call to the competition, actually i was not so interested in competitions with my hobby. still i decided to send one image from my shoots. the rules were all against me because the image for the competition should not published before. in my case i always publish my images in Facebook, twitter, Flickr ..and also in my blog. i got one day to submit the image for the competition. thank god.. my last weeks Friday morning shoot experiment was the same theme.. water.... it was a coincidence..
me and my photo mates was shoot last Friday .. like splashes, fruit dripping in to the water.. water macro.. etc...most of them i were published on Facebook before.. so i choose one of fruit dripping for the competition.. the image i shoot with my kit lens the 18-55. and used off camera flash the SB600 fired from right side of the subject. shot scene with the fish tank with black back drop @ back side and used the silver reflector  from left side bought from AAB kuwait. thanks sandeep, manoj and sudarshan  for the best support always.
I tried several shots to get a nice one. Thank god.. i have been selected as the winner on that weeks competition.

**Thanks Q8 expats photography club link here
** Thanks Adil Javed & crews for the appreciation.
** Thanks  Ahmed Abul Burghul from AAB kuwait for the gift.

Posted by Magic Hands at 6:17 AM No comments: Links to this post