Al-Arfaj - The National Flower of Kuwait

Al-Arfaj - The National Flower of Kuwait

Rhanterum epapposum, or locally called Arfaj became the national flower of Kuwait in 1983.

The selection of the national flower is not a random one, and the choice involves consideration of environmental aspects, historical roots and abundance, as well as economic value to the state. Despite the fierce competition between desert flora, it was the Arfaj that claimed the crown and became known as the national flower.

This plant can be found in both Kuwait and Saudi Arabia deserts. The Arfaj plant consists of a complicated network of branches scattered with small thorny leaves and bright yellow flowers. The plant can be as high as 60 cm and the leaves as long as 2 cm.

The flower normally blooms from December to late part of March so it is very common to see it along roadsides and deserts nowadays.

The history
It has been noted that Arfaj flowers started to vanish... I had my first glimpse on these beautiful flowers from a magazine in 2003 when I first came to Kuwait. From that day, I've always wanted to visit the desert areas to see it.  Unfortunately, I am not able to travel that time as I still don't have my own car.  It was in 2006 when I get the chance to visit the desert and it has been a yearly routine for me to see these beautiful flowers. However, I have noticed a decrease in growth from 2006 until recently. Thank God! this flower blooms amazingly again.. I think it has been after a long time that this flower covered the desert this much again. In previous years it was too little and could not even cover half of the desert. TI believe this year's climate and having sufficient rain helps the plant grew more. 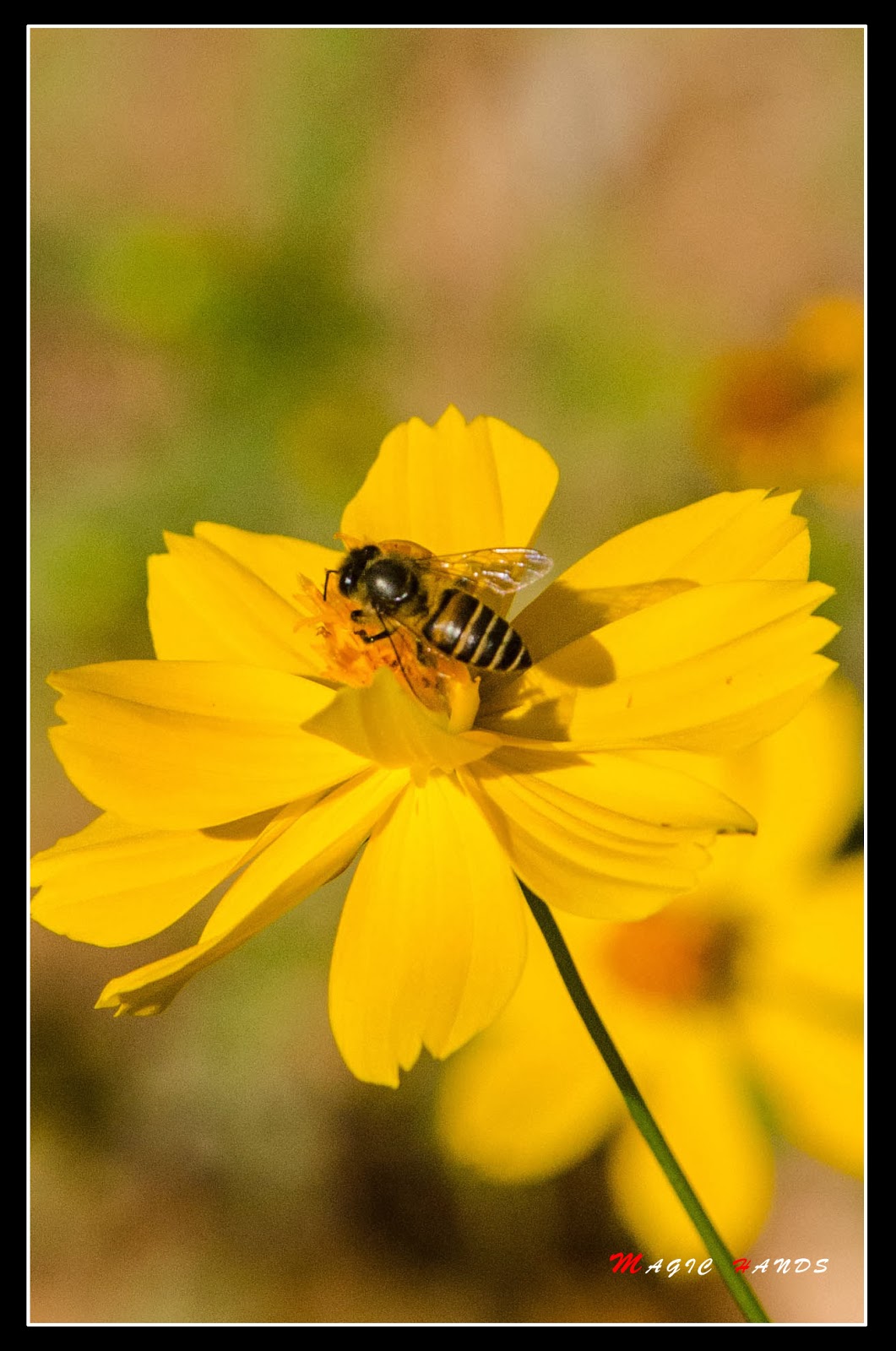 French botanist Renato Desfontaines, in his encyclopedia "Flora Atlantica," describes the Arfaj as one of the best types of flora in the area, noting that while it was rare in many countries, it covers 30 percent of Kuwait's surface area around the year.

Thanks for posting. Keep posting. It might be useful for someone or the other.